Queensland has withdrawn draft laws from State parliament which would have increased police powers, shifted police and licensing authority coverage from brothels to anywhere sex work takes place, and allowed police to covertly film sex workers, following a campaign by sex workers in Australia. A review of sex work laws has been referred to the Independent Law Reform Commission, which has been welcomed by local sex worker organisations.

The laws on sex work in Queensland are very restrictive, a licensing framework regulates 20 legal brothels but criminalises more than 80% of the industry. Sex workers can work alone with many basic safety strategies and street-based sex work criminalised. The specialist police unit in Queensland has been accused of ‘entrapment-style tactics to pressure sex workers into offering blacklisted services’. The proposed laws would have afforded the police additional powers to enter, search, film and seize property at premises used by sex workers, including sex workers working alone.

Sex worker organisations provided submissions and were scheduled to present at the parliamentary hearing on Monday, but that morning the proposed laws were withdrawn from broader legislation and instead referred to the Queensland Law Reform Commission to develop "an appropriate regulatory framework" for the sex industry.**

Sex workers continue to campaign for this process to lead to decriminalisation of sex work in Queensland in line with the government's commitment to repeal the current laws and decriminalise sex work. DecrimQld said: “The need for reform is about safety and it can’t be delayed. We welcome the announcement but it’s important this is sent to the law reform commission as a priority.” 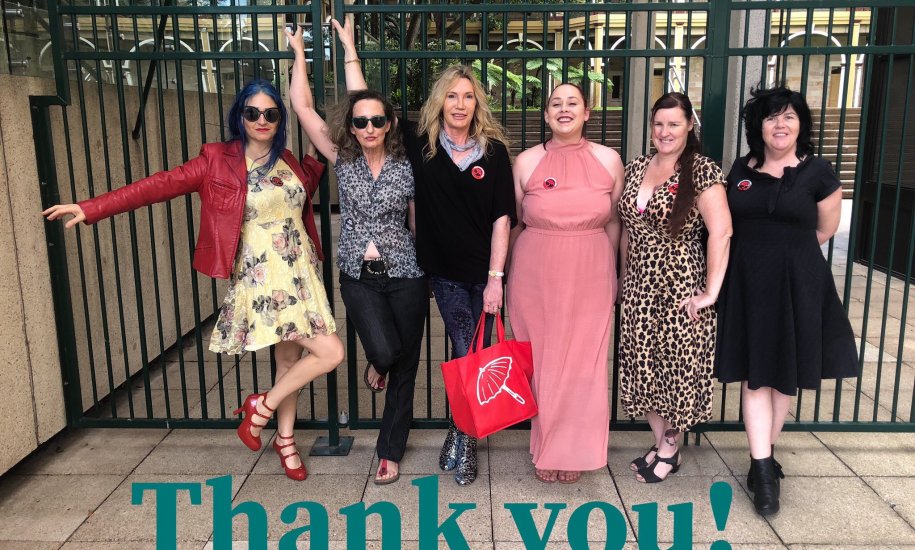 Region:
Asia and the Pacific
Tags:
legal and policy challenges