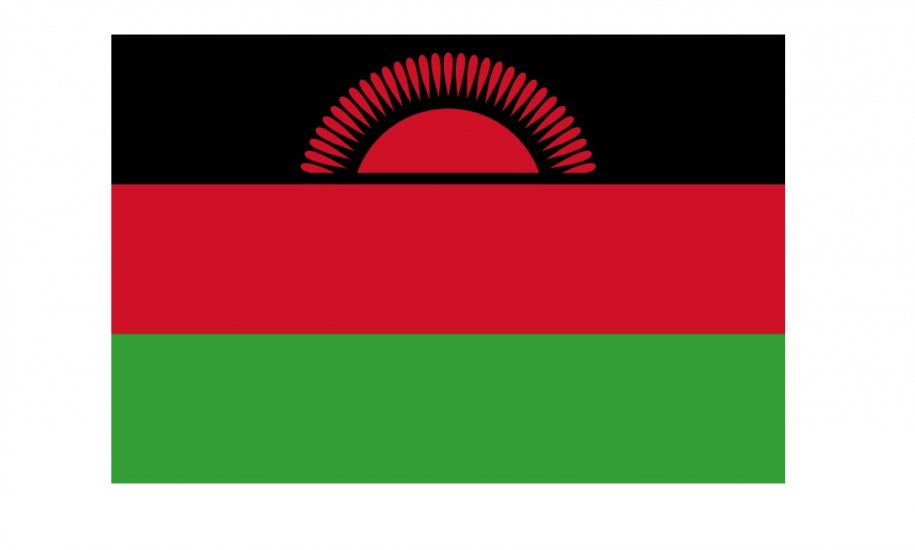 I first met with members of the Malawi Sex Workers Alliance (MASWA) during the 17th ICASA conference that was held in Cape Town in December 2013. I had the great pleasure to meet the beautiful, ever smiling  Zinenani Lucy Majawa, the publicity secretary of MASWA, and was very excited to be interviewing her two years later, on the strides taken by this young and vibrant movement.

What is MASWA and why was it formed?
Maswa is the acronym for Malawi Sex Workers Alliance, a network of both male and female sex workers in Malawi which was formed on 7th November 2012. As the country coordinator I am the current head of MASWA.

The alliance was formed with the aim of advocating for sex workers rights, encouraging health seeking behaviors such as HIV testing and counseling among sex workers, and protecting under age children from going into sex work.

Tell me about sex work and the law in your country.
Even though sex work is not illegal in Malawi, many stakeholders including the police, health workers and sex workers themselves are not aware of the many laws and provisions that protect the sex workers’ rights. There is a lot of power abuse that is done in the name of the Law. For instance, the police use rogue and vagabond law to mistreat sex workers in terms of beating them up, confiscate their cell phones and money, rape them (often without condoms), thereby making them more hidden and difficult to reach.

Some landlords introduce rules and regulations that are aimed at barring and evicting sex workers from their premises, some male landlords sleep with the sex workers without giving them any payment taking advantage of their position, and others just increase the rentals anyhow in order to frustrate the sex workers.

Health facilities are not accessible and friendly to female sex workers. Health workers violate sex workers right to health by judging them, not respecting the sex workers confidentiality, and even denying them health services.

ART adherence is very low among sex workers, since by nature of their job, sex workers are very mobile but also often miss taking their ARV treatment when they have been arrested and locked up by the police.

What are the estimates for the sex workers’ population in Malawi?
There are more than 20000 sex workers in Malawi, most of who remain hidden and marginalised because of social stigma that is associated with sex work. It is against this background that the Alliance was formed to protect and promote the rights of sex workers.

Tell me more about this alliance
The Alliance has a leadership of 10 sex workers from different parts of the country. It has just applied for membership to the African Sex Workers Alliance (ASWA) and the Global Network of Sex Work Projects (NSWP). As a young organisation we gain a lot from the mentorship of these regional and global networks, we get to join in the bigger struggle and we get friends to assist us in our country struggle.

Tell me about your future plans?
In the next one year we intend to mobilise female sex workers in all the 32 districts of the country as the current set up was on a project basis which mobilised sex workers from 5 districts only. We will also conduct fresh elections for the office bearers of the Alliance and develop a Constitution for the Alliance which will facilitate the registration process. Process is underway to develop a 5 year Strategic and comprehensive work plan for the alliance.