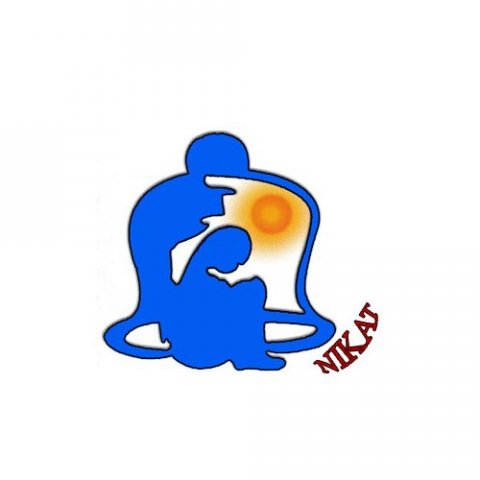 Nikat Charitable Association is a grass root community based non-governmental organisation (NGO), which was first established in 2006 by a group of sex workers (as the ‘Nikat Women’s Association’).  The NGO was officially registered in April 2010 as an Ethiopian Residents Charity with the aim of improving the living condition of low income women and female sex workers in Ethiopia, and help them to fight against poverty and HIV/AIDS.

The Nikat office is based in Addis Ababa (Ethiopia). Currently Nikat has 13 permanent and 3 temporary employees (10 of which are former sex workers). The association has 189 members who are sex workers trained as peer educators. It also has 85 volunteer sex workers on different outreach projects throughout the country. The board is made up of 80% former sex workers, while 35% of the General Assembly is sex workers.

The specific objectives of the association are to:
- reduce the transmission of HIV/STIs by increasing condom use among sex workers, their clients and other MARPs;
- improve the livelihood of sex workers by addressing their economical and psychosocial problems; and
- empowering women in which social, political and economic rights are ensured, especially for sex workers.

In 2010 Nikat was one of the Red Ribbon Award winners. The Red Ribbon Award, presented every two years at the International AIDS Conference, is designed to honor and celebrate community based organisations for their outstanding initiatives that show leadership in reducing the spread and impact of AIDS.

Nikat is one of the 2010 Red Ribbon Award Winners:
http://www.redribbonaward.org/index.php?option=com_content&view=article&id=355%3Anikat-ethiopia&catid=56&Itemid=116&lang=en#.VKapTolFDug
By the Red Ribbon Award