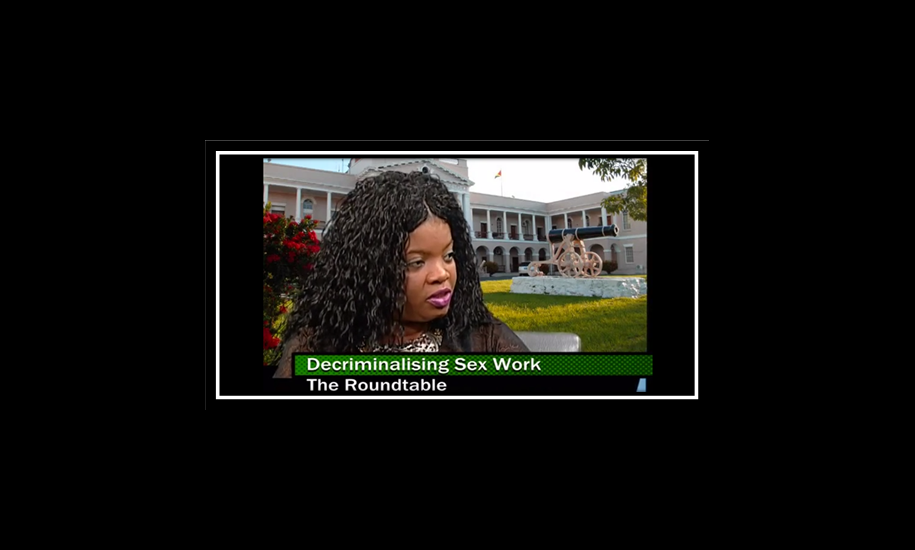 Introductory sentence on your organisation:

The Guyana Sex Work Coalition (GSWC) is a non- profit, non- governmental organisation that was established on the 11th October, 2008. The GSWC is one of the first established sex worker-led organisations in the Caribbean.

GSWC's main goals are to improve the quality of life of sex workers and to ensure that their rights are recognised and upheld in all domains. We empower sex workers to advocate for their human rights within the larger society, and recognition of their inherent dignity as human beings. We also work for the elimination of all violence, prejudice, discrimination and other negative and adverse conduct directed towards sex workers.

The objectives of the GSWC include:

The GSWC was officially registered on the 16th March, 2011. It had its genesis in a sex worker led mapping exercise by the Caribbean Vulnerable Communities Coalition (CVC) out of Jamaica. This initial meeting brought together 21 female sex workers from 7 of the 10 administrative regions of Guyana.

During the time that the GSWC has been in existence, the activities completed has proven to be quite successful and has led many other organisations to take patter as best practices. The GSWC is recognised as one of the leading organisations in Guyana and the Caribbean fighting for the human rights of sex workers. 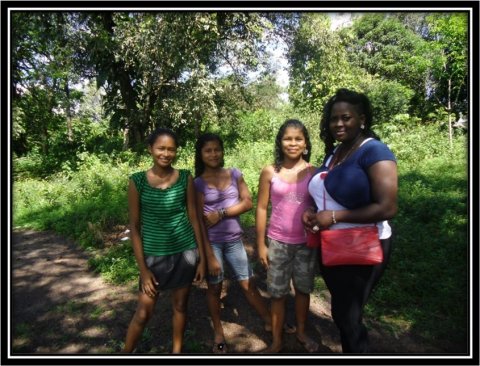 GSWC is a sex worker-led organisation that works in all regions of Guyana.

Sex work in Guyana is illegal. As a result of this, sex workers face a number of social, economic and political challenges. This in turn affects not only their access to healthcare, but their livelihood, civil rights, and other determinants of health.  Sex work continues to be heavily stigmatized and effectively criminalised due to prohibitions against brothels and routine harassment by police, stigma and discrimination by healthcare workers and civil society in general.

The organisation’s main services to the community are in the following areas: 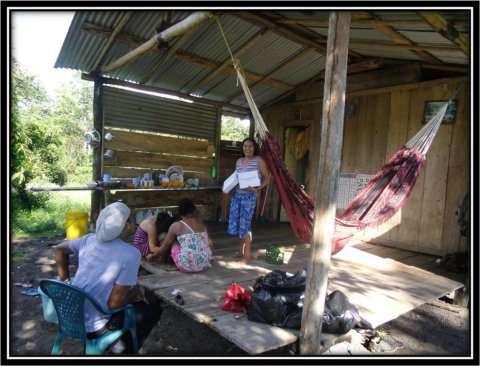 In 2009 / 2010 funding was received from the United Nations Population Fund (UNFPA) through the Caribbean Vulnerable Communities Coalition (CVC) to empower sex workers, peer education workshops and outreach and sensitisation sessions with law enforcement officers such as the Police, soldiers and health care providers. These sessions were garnered at educating this group on the rights of the most at risk population specifically sex workers. Sensitisation sessions were also conducted on stigma and discrimination, human rights and the importance of sex workers accessing services at the different locations.

The Guyana Sex Work Coalition has appointed a Board with ninety-nine percent (99%) females since the focus of the organisation is on women, girls and female sex workers. The Guyana Sex Work Coalition believes that it is imperative that sex workers be given an opportunity to implement programs for themselves and be at the decision-making level. Too long funders have sat in their 'ivory towers' dictating down to sex workers. The GSWC strongly believes that sex workers should be given a voice at all forums that involve their welfare.

In March 2012, funding was received from the PANCAP Regional Stigma and Discrimination Unit Barbados to do the Guyana Berbice River Community Consultation Project in four communities in Region 10 Upper Demerara, Berbice River. This project covered Hurururu, Ladernsville, Calcuni and Kwakwani. This project was a survey on the community knowledge on HIV and AIDS as well as it targeted women and girls to ascertain from them the challenges they face daily. In June 2012 more funding was given as a follow up to conduct empowerment sessions on stigma and discrimination, human rights and domestic violence.

The GSWC has been able to lay a foundation of trust within these communities. Domestic violence and stigma and discrimination are disheartening issues in these areas. Most of the women feel that they should be subjective to the men. Unfortunately, it is a cultural norm. In dialogue with both males and females it was clearly stated by the men that the women should be “submissive” to them. It was recognised that the self-esteem of young girls and women in these areas were extremely low. In addition, the lack of an adequate education especially for the young girls and women was sorely noted. In some communities there is no secondary school and as a result when these young people complete their primary education there are no alternatives for the vast majority of them. Some are fortunate if their parents can pay for secondary education.

The GSWC has set a track record of fighting for the rights of women and young girls.