Our members are local, national and regional sex worker organisations and networks, across five regions: Africa; Asia Pacific; Europe (including Eastern Europe and Central Asia); Latin America; and North America and the Caribbean.

Featured member profiles highlight the work of NSWP’s member organisations around the world. The profiles are written by our regional correspondents. 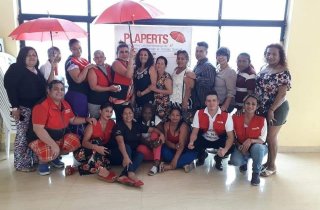 Asociacion Goover are an association made up of Male Sex Workers (MSW) who look for the recognition of men in sex work. They advocate for respect for their work with full labor guarantees and they work to be included and involved in the processes of the sex worker rights movement.

[Scroll down for English] 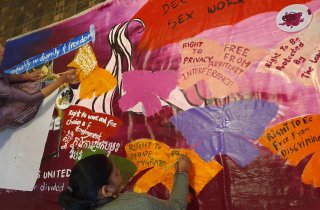 Since 2016, Russian Sex Workers Forum evolved from a platform for discussion on HIV, to a new civil society player uniting sex workers and their allies to protect rights and health. 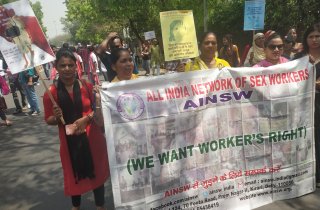 All India Network of Sex Workers (AINSW) is a collective of 5 million sex workers in India. 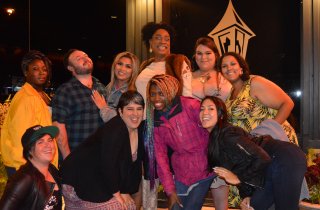 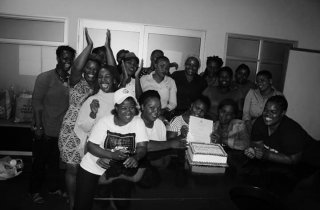 Voice of Our Voices
Posted 4 November 2019 by NSWP

Voice of Our Voices is a sex worker-led organisation from Eswatini, supporting sex workers to advocate for their human rights and promote access to health services. 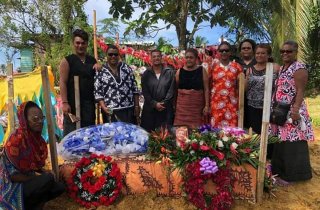 Strumphet Alliance Network (SPAN) is a female sex worker-led organisation in Fiji that works towards the promotion and protection of the rights of past and present sex workers through community engagement, empowerment, capacity building and advocacy. 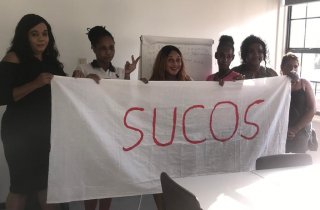 SUCOS is a sex worker-led collective in Suriname. 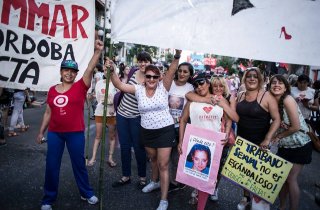 AMMAR Córdoba​ is a sex worker-led organisation in Córdoba​, Argentina, fighting for human rights and access to labour protections. 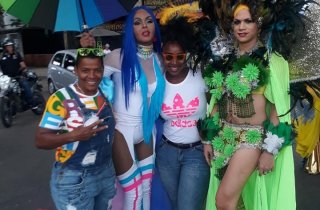 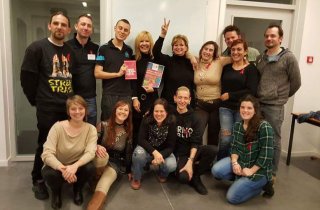 UTSOPI is a sex worker-only organisation, working across Belgium to promote sex workers' safety and rights. 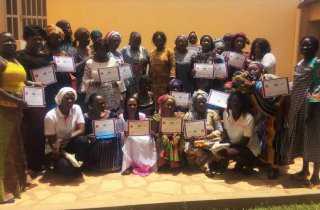 And Soppeku is a sex worker-led organisation working to challenge the legal and policy environment in Senegal. 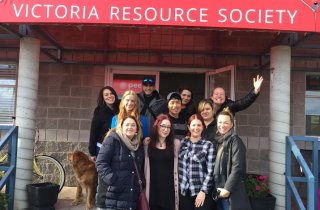 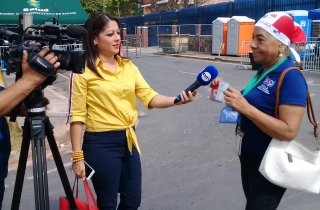 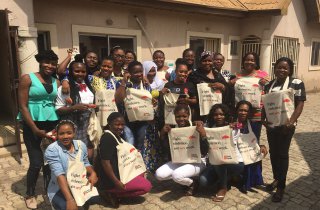 Nigeria sex workers are demanding more respect and more rights, including the right to practise their profession with pride and dignity like any other person. It is with this goal in mind that Nigeria Sex Workers Association was formed to respond to challenges facing sex workers issues through: 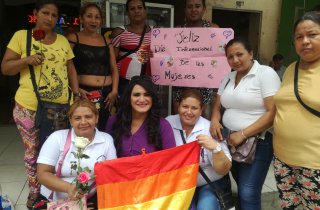 Ecuador is located in Northwestern South America, bordered by Colombia to the north, Peru to the east and south, and the Pacific Ocean to the west. Ecuador also includes the Galápagos Islands in the Pacific, about 1,000 kilometres (620 miles) west of the mainland. San Francisco de Milagro is a city located in a coastal province named Guayas. 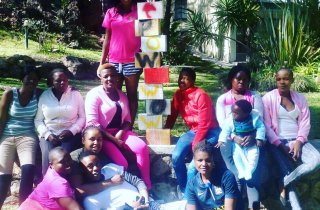 In September 2014, five sex workers who graduated from the Sex Worker Academy Africa (SWAA) returned to Zimbabwe and used what they had learned at SWAA to start Pow Wow: a sex worker-led movement in Zimbabwe. 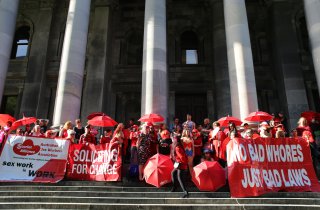