In Canada, Bill C-36, which has been roundly criticised by sex workers, looks likely to pass, in its original form.

Last week, California’s Governor Jerry Brown signed into law Assembly Bill 336,legislation requiring district attorneys to get a court’s permission to use possession of more than one condom as potential evidence of prostitution. It will go into effect on January 1st, 2015.

Municipal policy makers in Ho Chi Minh City submitted a report to the Ministry of Social Affairs on Monday 15 September 2014, claiming that the local sex industry has dramatically expanded in size over the past 10 years despite the criminalisation of sex work and active policing of sex work venues.

North Korean women suspected of, and/or engaging in, sex work in Chinese towns along the North Korean border are being systemically deported to North Korea, according to a source in the Chinese province of Liaoning.

In a recent case, a group of six North Korean women who had special concession from the Chinese government to work legitimately in the Chinese border town, Donggang City, Liaoning Province, were deported after authorities became aware that the women were working as sex workers.

In South Africa, Sex Workers Arm Themselves with the Law

In an unusual case of strong sentencing, a 23-year-old man, Damique Fennell, who led the attack and robbery of a 27-year-old transgender sex worker in New York City was sentenced to 25 years in prison.

“Several decades ago”, said District Attorney Cy Vance in a press release, “a case like this one may not have gone to trial, but today’s sentencing and the convictions of these defendants represent a significant step towards obtaining justice for all crime victims, regardless of background.”

Germany: the federal government plans to introduce compulsory registration for all sex workers 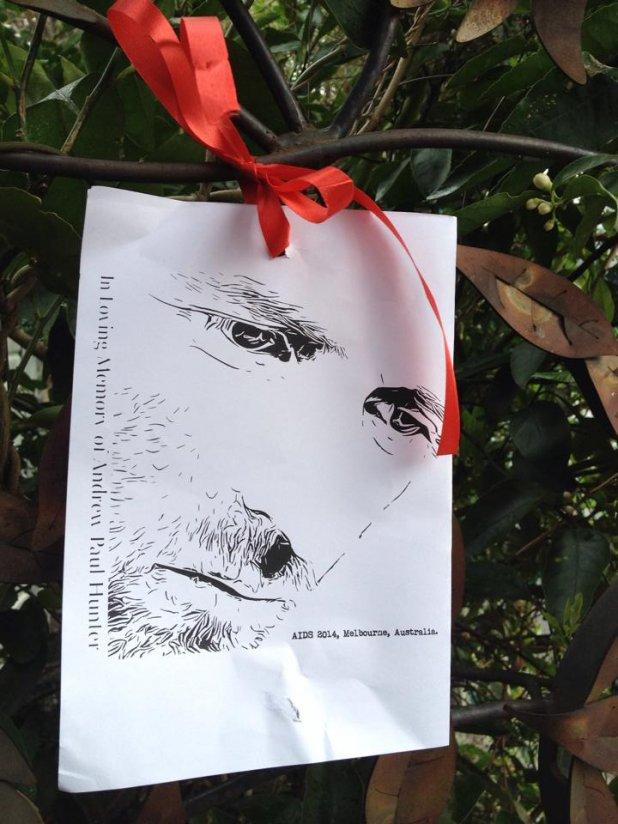 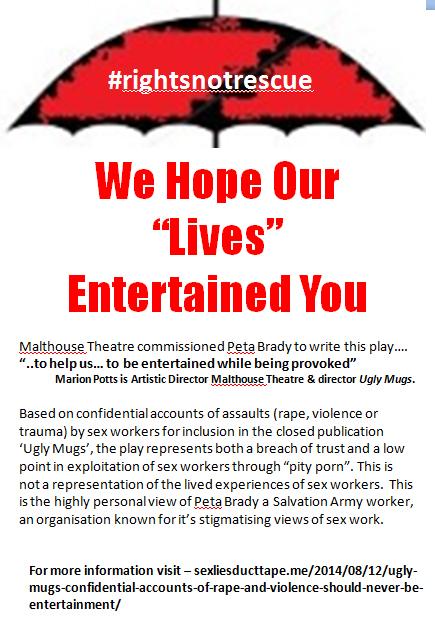 As the Canadian government rushes to push through Federal Bill C-36, their proposed new sex work legislation, before their December deadline, the Senate's legal and constitutional affairs committee will be meeting on Tuesday, September 9th to discuss it.

Sydney sex workers are extremely pleased at the reception they received from the wider community following their protest action at the Festival of Dangerous Ideas (FODI) over the weekend. The annual FODI was held at Sydney’s iconic Opera House over 30-31 August, and featured a number of speakers with firmly established abolitionist perspectives of sex work.

NSWP, The Global Network of Sex Work Projects, heralded the decision made by the Canadian Supreme Court in December 2013 to strike down laws related to sex work that were recognised to be unconstitutional and in violation of the Charter of Rights and Freedoms. The striking down of provisions that restricted sex workers’ ability to implement crucial security strategies in their work was seen by NSWP members and allies around the world as a significant step forward in advancing the health and human rights of sex workers in Canada.
Posted 5 September 2014 by NSWP