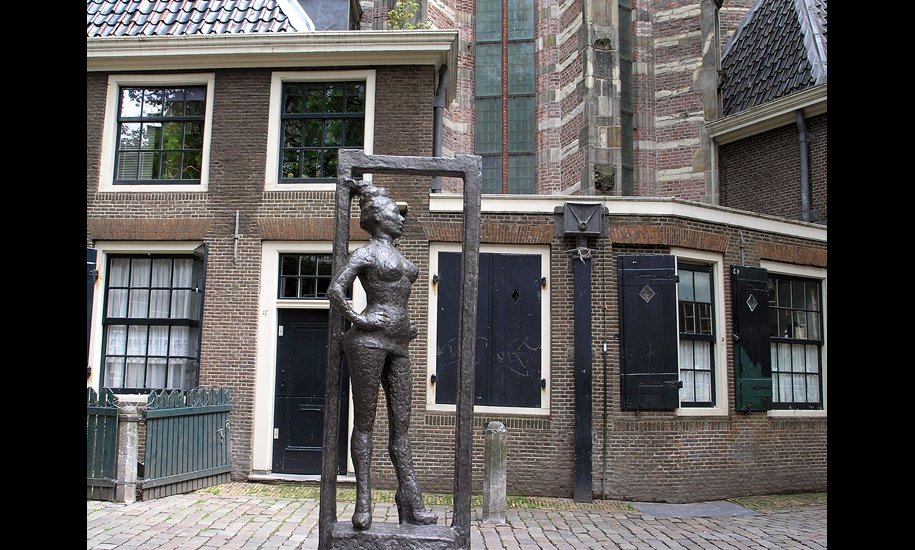 PROUD, a sex workers association is organising a large demonstration of sex workers to protest against the continuing closure of window brothels in Amsterdam on Thursday April 9th. Amsterdam city council will be debating the controversial project 1012 that evening. PROUD, who represents sex workers in the Netherlands, will deliver a list of grievances and demands to the mayor of Amsterdam, Eberhard van der Laan.

PROUD spokesman Lyle Muns said: “Project 1012 is an urban regeneration project that wholly ignores the presence of sex workers in the city center. Instead of ‘saving’ sex workers, it is necessary to listen to them. And what they unanimously say is: Hands off our work spaces!”

Project 1012 claims to fight abuses in the sex industry by closing windows. But displaced sex workers do not stop working. “It was naïve of the responsible Social Democratic party in the city council to think that this would ever work. Sex workers didn’t stay home but moved to other cities or work from the Internet.” PROUD explains how closing windows leads to a worsening of the work conditions of sex workers. “Window brothels are one of the safest work places in prostitution. Each window has an alarm in case of danger. The police are always nearby. Health and service organisations frequently monitor the windows. These back up services are simply not available at other sites. By closing windows sex workers are forced to work in more dangerous environments”, according to Muns.

PROUD demands the immediate termination of Project 1012. It also demands the reversal of the window closures. “For its primary target group Project 1012 has been an utter failure. Sex workers are victims of a costly, misconceived project that is ruining Amsterdam’s unique historical center. It is high time that stubborn officials begin to respect the rights of sex workers“ says Muns.

The demonstration will leave Thursday April 9 at 18.00 hours from the Oudekerksplein. Sex workers and everyone who supports them are all welcome! At 19.00 hours a statement will be submitted to the mayor at the Stopera. To respect their anonymity some sex workers will wear masks. The media are invited to interview sex workers anonymously.