This day’s history goes back to 2001, when over 25,000 sex workers gathered in India for a festival despite efforts from prohibitionist groups who tried to prevent it taking place by pressuring the government to revoke their permit.  The event was organised by Durbar Mahila Samanwaya Committee, a Calcutta based group that has over 50,000 sex worker members, and members of their communities.  Sex worker groups across the world have subsequently celebrated 3rd March as an annual, international event: International Sex Workers’ Rights Day.

The theme of International Sex Workers’ Rights Day is labour rights. To mark the day, NSWP launched new infographic and animation formats of key advocacy tools. The ten infographics and five animations will help to expand the accessibility of NSWP resources and support global campaigns and advocacy work.

The African Sex Workers Alliance (ASWA) observed International Sex Workers Rights Day by calling for the respect of the rights of all sex workers in Africa.

The National Network of Sex Workers, India (NNSW) shared a selection of posters with their demands as workers at a time when workers’ rights are under attack. 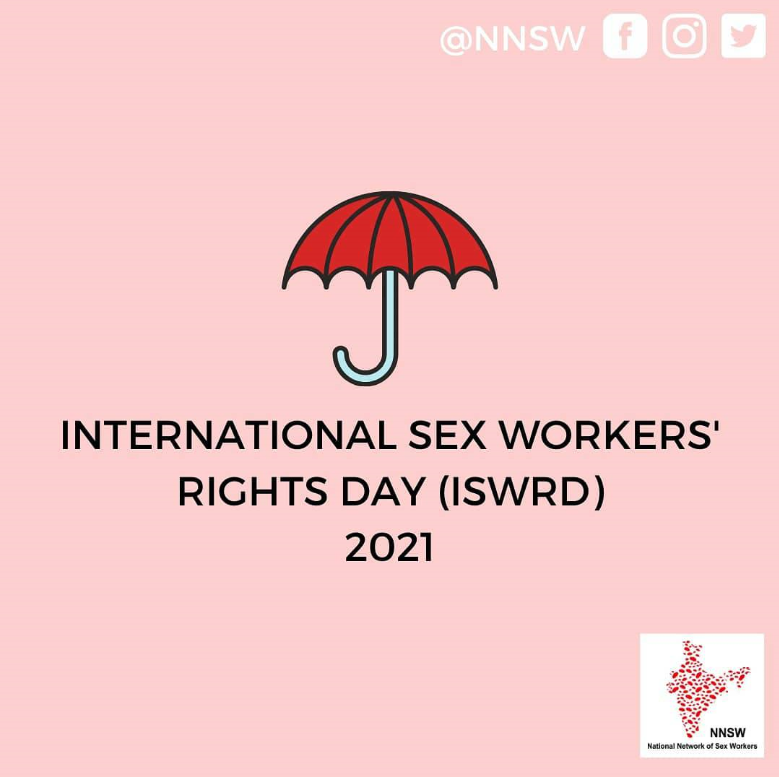 STAR-STAR – the first collective of sex workers in the Balkans – marked the day with a host of different activities. A podcast was recorded on local online radio that has been shared on the STAR-STAR website and Facebook page. On the podcast, a sex worker from North Macedonia talks about sex workers’ rights, the most common violations of sex workers’ rights and the most common problems they are facing as sex workers. An article about sex worker’s rights written by a sex worker also includes questions about the main challenges sex workers are facing. The organisation also distributed promotional material that informs the public about sex worker’s rights. The leaflets are Intended for sex workers and they will be distributed within the community. The main aim is to inform them about their rights and how to seek protection if needed.

Public Movement "Faith, Hope, Love" (Общественное Движение "Вера, Надежда, Любовь") in Ukraine held two events with journalists. In the afternoon, on city television, they discussed discrimination. Later in the day, they held interviews between journalists and sex workers to talk about access to health services, legal and social services, and decriminalising sex work.

Asociación de mujeres TS Liquidámbar, in El Salvador, held a meeting of the secretariat and in the afternoon delivered posters and information in commemoration of the rights of sex workers.

In America, Women With A Vision, Inc. used the day to officially kick off its campaign to decriminalise sex work in Louisiana. It is the first Sex Work Decrim campaign in the deep south, with the bill HB366 being put on hold last year due to COVID-19. This year the bill will be reintroduced by State Representative Mandie Landry and receive a new bill number shortly.

Women With A Vision have an interactive toolkit on their website, created by Louisiana sex workers. 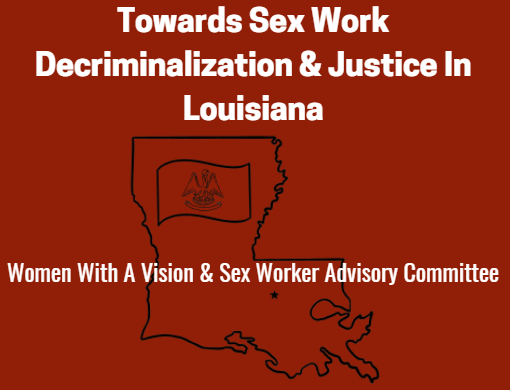 Butterfly (Asian and Migrant Sex Workers Support Network), Canada, urged individuals and organisations to sign their declaration of support and join their community of allies in support of the rights of migrant sex workers. By signing the declaration, you are committing to stand in solidarity with migrant sex workers to fight for dignity, equality, and justice. Butterfly also circulated their Background Paper, which offers insights into the current and historic situation of migrant sex workers in Canada. 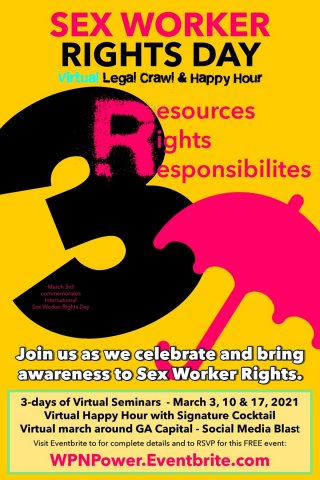