The Right Evidence: Sex Work, Violence and HIV in ASIA 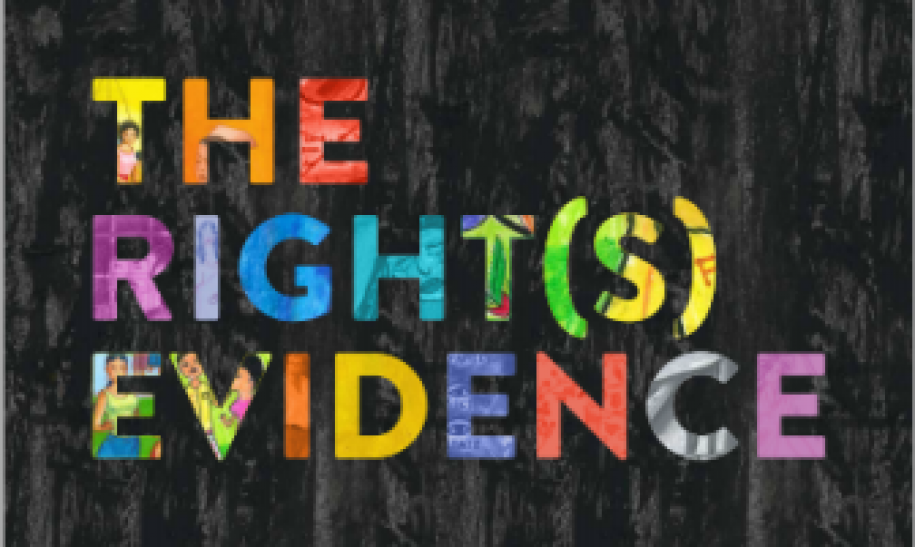 The regional report of this multi-country study contains findings and recommendations to address violence experienced by sex workers in Asia.  Sex workers experience extreme physical, sexual, emotional and economic violence at work, in health care and custodial settings, in their neighbourhoods and in their homes. This violence denies sex workers their fundamental human rights — to equal protection under the law; protection against torture, cruel, inhuman and degrading treatment; and their right to the highest attainable standard of physical and mental health. Research is increasingly demonstrating how violence contributes to the spread of HIV. In Asia, the HIV epidemic remains concentrated among key populations, including sex workers, people who inject drugs, men who have sex with men and transgender people. Realizing the human rights of female, male and transgender sex workers requires an understanding of the intersecting factors that affect their safety and their protection from violence.

This report is the result of a collaborative process among many stakeholders working to advance the rights of sex workers in the region, including through the prevention of and improved responses to violence against sex workers.

Findings from the report included:

There are various consequences of violence and responses to violence:

Multiple and interconnected factors contribute to protection from or vulnerability to violence across the participants’ lives.

You can download this 140 page resources as a PDF above. This resource is in Engish.