NSWP Statement in Response to the Murder of Dora

In Response to the Murder of Dora, NSWP Condemns the State Endorsed Denial of Human Rights of Sex Workers in Turkey

NSWP is saddened and angry at the news of the tragic death of Dora Özerin Turkey on the 9th of July. We send our heartfelt condolences to her family, friends and colleagues.

On Tuesday 9th July 2013, Dora, a transgender sex worker in Turkey was brutally murdered. Dora was stabbed by a person posing as a client in Kusadase, Aydin. This has left friends, activists and fellow workers saddened and angry. Dora’s death brings the number of reported murders of trans sex workers in Turkey in the last five years to 32. Levels of violence against sex workers is likely to be significantly under-reported due to the reluctance of sex workers to report violence in contexts where they are criminalised and face extreme stigma.

You can download this statement in a 3 page PDF in English below. 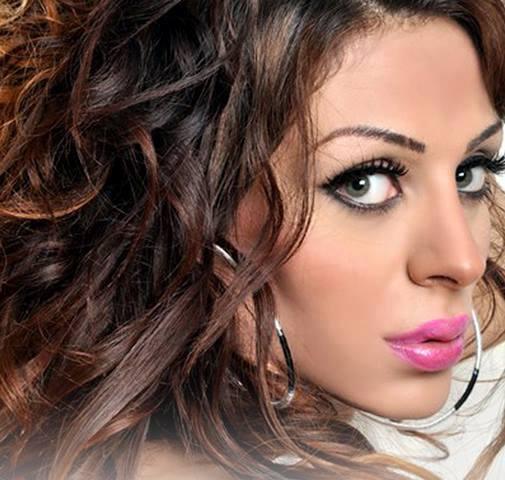 Stigma and discrimination against trans women in Turkey plays out in numerous ways, including the exclusion of trans people from education and employment. Many trans women begin sex work as a direct cause of this stigma and discrimination and the resulting exclusion from other employment options. For others this stigma is fuelled through involvement in sex work. Harassment by state actors is commonplace, with trans sex workers often complaining of abuse at the hands of police and other authorities. Turkey’s record on human rights remains particularly poor, however what is clear is that certain minority groups are targeted for acts of violence by those knowing that this can be carried out with little repercussion – often with impunity. The laws around sex work in Turkey have created a two-tiered system of criminalisation, in which registered sex workers can work from brothels (although these are being increasingly shut down to satisfy public discontent) and unregistered sex workers must work in high-risk environments, leaving them particularly vulnerable to violence. Under this system, sex workers are not afforded the same protection from law enforcement as others and isolated from vital health services. For trans sex workers in particular, the levels of violence perpetuated against them have soared in recent years.

The tragic death of Dora is symbolic of the multiple layers of stigma and discrimination that trans sex workers face. Transphobia and whorephobia combine to increase the risk of violence, whilse simultaneously denying sex workers’ access to justice. The regular violations of the rights of sex workers in Turkey must be addressed, recognising that stigma and discrimination that is perpetuated by the state leads to violence and in this awful case, led to murder. In the week that Dora was murdered, another sex worker in Sweden was murdered at the hands of her ex-husband. These two horrendous acts of violence have spurred new levels of rage amongst fellow sex workers and other activists, who have now organised protests in over 31 cities this Friday 19th July to stand together and demand justice for Dora and Jasmine. These protests will also demand that governments recognise the stigma and discrimination attached to and perpetuated by the legal frameworks/systems enacted in Turkey and Sweden and the resulting lack of protection for sex workers from violence.

*Sex workers and allies are gathering in protest in over 31 cities across the world on Friday the 19th July 2013 to protest the deaths of Jasmine and Dora, both murders fuelled by working within systems that fail to protect sex workers and increase their vulnerability to violence. For more information please visit: